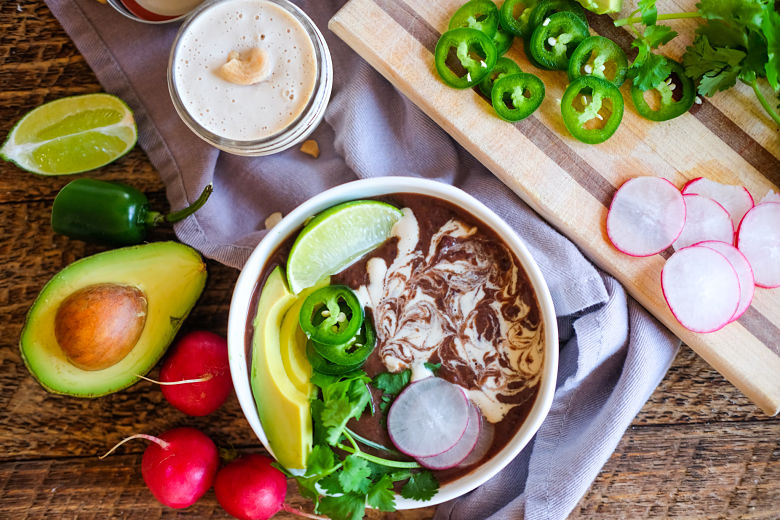 I feel like I was constantly saying that last year. There were a lot of lulls in new blog posts in 2019 (more on this in Friday’s post), but nonetheless, here I am with a brand-new recipe!

Since November I’ve pretty much ate like shit. We got married in December and as soon as the wedding was over J and I kind of went on an eating binge.

We had cookies, cakes, chocolate and LOTS of red meat. I don’t think I’ve had as much red meat as I did in the last 2 months.

Since Jan began, we have tried to stick to eating lots and lots of veggies to detox ourselves from the carnivorous month we just had.

If you didn’t know, January has been dubbed “veganuary.” I think its awesome that more and more people are trying to make a conscious effort to reduce their carbon footprint by going meatless once a week. Or, in the veganaury case, for a whole month, in hopes that more people will continue it throughout the year.

2 New Years Eve’s ago, Justin and I went to Montreal and ate at a vegan Mexican restaurant where we had the most amazing vegan black bean soup. I had tried to recreate it last year however it didn’t come out the way I had envisioned. 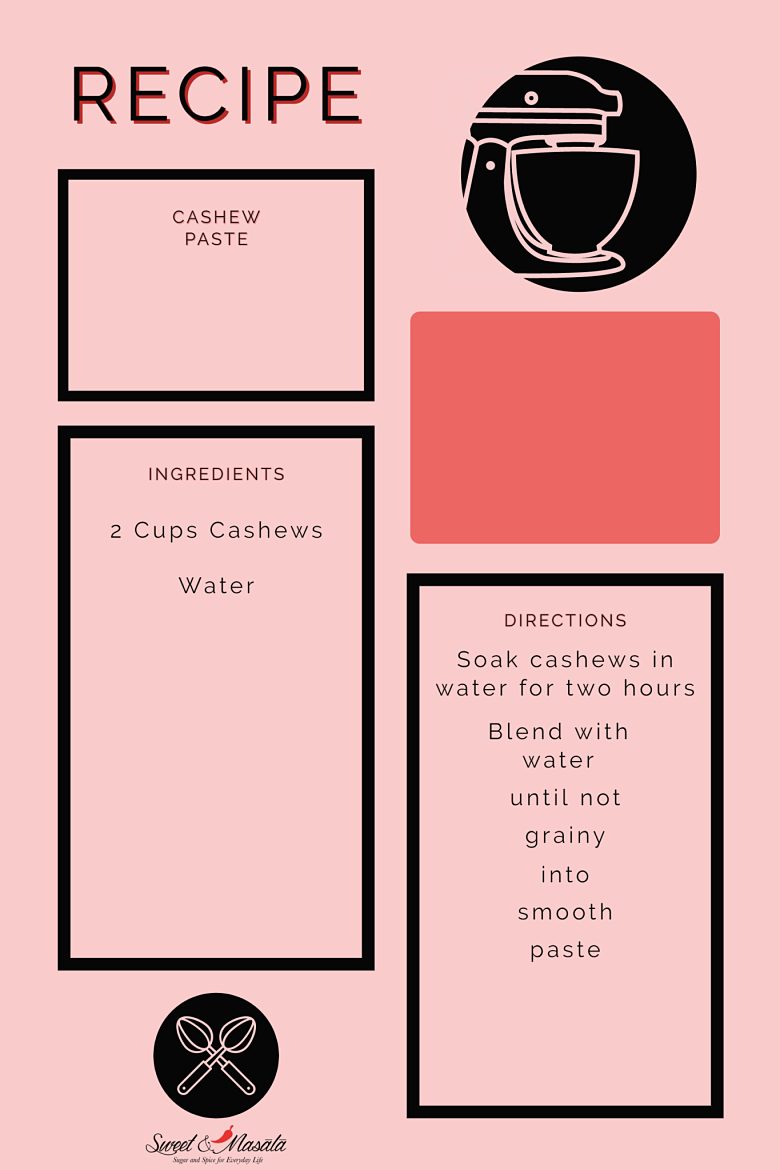 After a few trials and errors, I think I’ve got the perfect recipe to share with you guys!

I like the soup to be a little thin and thoroughly pureed. Chunky black bean soup reminds me more of a side dish than a soup. The best part of this recipe is that you can customize the consistency to your liking. So, if you like it chunky keep it that way!

I use canned black beans to save time in this recipe, but nothing beats cooking beans from scratch.

Jazz up your vegan black bean soup with a variety of add in’s like red onions, radishes and my favorites avocado and cashew paste.

My Big Fat Indian Wedding Part 1: The Lead Up

This sounds delicious! I will have to make it sometime!

Cashew paste is amazing. You can put it on meats to marinate or add it into salad dressings for a creamy component

Looks like a nice hearty soup for winter. I like the spices you have included in the soup.

You’re a hero! I’m actually searching for a vegan soup for my guests this weekend. Now, I don’t need to experiment. I’ll just follow your recipe. Thanks a lot!

Yay!!! Let me know how it turns out. I hope your guests love it!

This sounds delicious! Especially for today, its raining and icky. And this sounds warm and relaxing!

Just based on the ingredients, this does sound like an amazing black bean soup! I’ve never made black bean soup myself and am excited to give this a try. Also very fascinated with the “cashew paste” idea. Just to confirm: do you use a blender or food processor to mix it up after soaking? Thanks!

You can use either!! Just needs to be ina smooth paste!

I have been trying to incorporate more vegan meals into my diet, but what I need is variety, and I am glad that I have found your blog, and this dish. Black beans are just about the only legumes I like, besides lentils, so this is a perfect recipe for me. Thank you