The Bachelor Finale – recap and rant 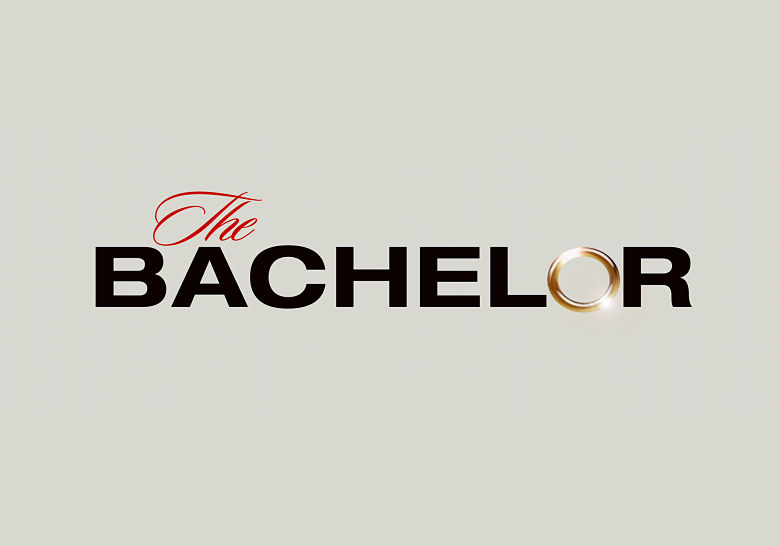 So I haven’t real dove into pop culture on the blog yet, but I thought now would be a great time to put in my 10 cents after Monday night’s finale.

If you are like me you were totally appalled by Arie’s behavior on Monday.

Arie is in love with 2 women.

He has to propose to one.

Can’t decide between the two and pussies out and goes with his parents’ choice.

Realizes he made the wrong choice.

Then breaks up with his fiancé…in front of cameras…without any warning…and blindsides her…after she gave her blessing for him to talk to her again for closure.

That is fucked up.

I get that he “did the right thing” by ending it before they got married….however….he should have never proposed if he wasn’t 100%.

LIKE, that’s a basic requirement before proposing to someone.

Hey, I want to spend the rest of my life with you.

Seems pretty simple to me.

I am pretty disgusted by how Arie chose to conduct and present himself to the women on this show.

I know that it is a reality show, but after being close to being on one, here, there are real humans with real feelings and emotions on the line.

As a fan of this show, as well as other reality shows, I don’t believe I have seen anything as cruel as I did the other night.

For the most part you can expect a level of “fantasy” and not-so-reality.

After all, TV is all about ratings and drama increases ratings.

That being said, was it necessary to bombard this poor girl with multiple cameras as she think she is there for a “happy couple’s weekend.”

Was it necessary for Arie to leave and come back after she repeatedly told him to leave?

Were the two side by side screens capturing each facial expression necessary?

How about the empty hallway where you hear Becca crying because of the hurt she has been put through.

It is so, so, so MEAN, to gain off someone else’s hardship.

The Bachelor really out did themselves with this “un-edited and raw coverage”.

I can’t help but think, what I would do if I was in Becca’s situation, regardless of if there was a show or not.

Why does Arie get to come out of this untouched and unscathed?

Ultimately, he got what he wanted out of the deal.

As of last night’s second episode he pathetically shows up on Laurens door begging for forgiveness as she seemingly takes him back makes me so mad!

Arie has now relinquished any responsibility he has in the matter and has come out a “winner” with the woman he loves.

But what about Becca?

What happens to her?

As the scenarios play out in my head the only thing she can really do is MOVE ON.

Continue to “believe in this process,” or say FUCK IT, and remove all instances (the best she can) of The Bachelor and her time on it.

I seem to be talking circles with this subject because I feel for her!

Although I have never been proposed to… I can’t help but relate to this woman and the emotions that she is feeling.

Arie tried to bluff and he failed. FAILED BIG TIME.

Moral of the story: follow your heart BUT use your BRAIN too.

To me, they go hand in hand. You can’t have one without the other.

The other moral of the story… BOYCOT the Bachelor for their horrid, painful and harsh depiction of this breakup.

Advice to the show: next time let the couples sort it out off camera (they can always discuss what happened on After the Final Rose) OH and pick a Bachelor who isn’t a total PUSSY and can stand up for himself and make his own decisions.

Must Haves for Pregnancy: Part 1

I love that you’re a ranter just like me ahha! And I am glad that you thought some of it was fucked up too ???????? Love. it

I have not watched this program so can not comment on it, but I did enjoy reading your rant, unfortunately this is the reaction the program makers want x

I’ve only ever seen one episode of this and I really enjoyed it but never managed to watch any more. I think it would kind of make me rant too! hah!

If the aim of the show is to have somebody propose then it’s almost impossible to imagine how difficult a decision that could be if you’re choosing. How do you know who is totally acting for the camera? Equally, how do you feel alright about proposing after what I imagine is a short relationship anyway? Bizzare. I’ve watched it a couple of times and still think these shows are a tad bonkers.

Really enjoyed reading your rant, and I really like how you have laid it all out. So easy to read.

I’ve never seen this and I’m not sure I want to! Arguing about it sounds like a lot more fun though!

Sounds like a terrible finale, at least for the women in the show. It’s been such a long time since I watched The Bachelor and I have no clue what’s happening but TV and everything else in show business can really be harsh on their “stars” just for the ratings.

I don’t watch these shows myself because – well for many reasons – but I did enjoy your rant about it!

Hah! Yep. I’m in your camp. This isn’t something I’d ever watch myself… but the rant was great!

I haven’t heard of this show and honestly I would never enjoy watching something like this. No judgement, it’s just not my thing 🙂

I’ve never heard of this show but I’m always looking for new things to watch, not sure i’ll Like it but worth a try I suppose

I really don’t like how Arie or the Bachelor Franchise handled this situation, I really feel like they exploited Becca!

I’ve only watched the show once or twice. For some reason it really grossed me out. I couldn’t imagine kissing a guy after so many other people also kissed him. I think I’m too old fashion to watch shows like this.

I have never seen this, as it is not my kind of thing at all – but your points are certainly interesting x

I’ve never watch The Bachelor before but i always hear good and juicy stories, hopefully I will catch it next season.

This has clearly got to you, and I can totally see why! Reality TV can be so cruel sometimes, all so that they get viewings. When you propose to someone, it should be something you’re 100% certain about and that the person is absolutely ‘the one’.

I didn’t get to watch this season! My daughters did, and they loved it. Ha! I never try to figure it all out – they are in such a bubble on TV for sure.

Wow…I used to watch the bachelor but honestly stopped because of instances like this. I just can’t stand people like that.

Well I suppose it was good to end it before the actual wedding. You are right that he should have thought a bit more. Sometimes people can be impulsive and not really think everything through.