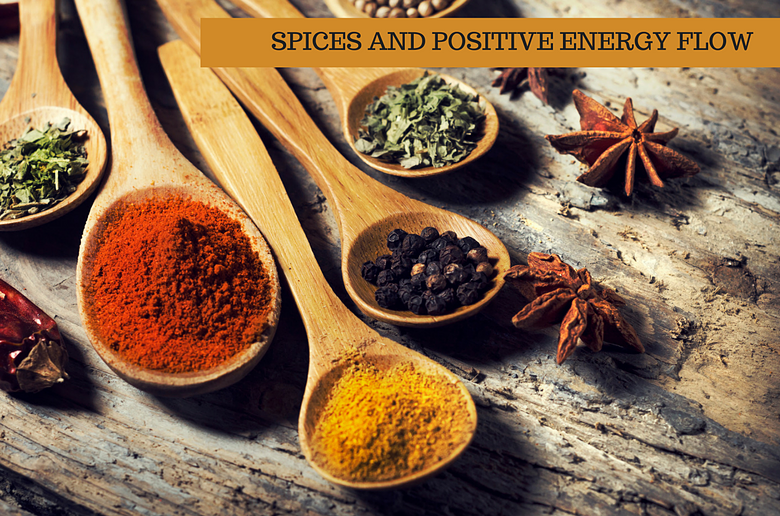 Friday and a long weekend; could this get any better?

This has been a whirlwind of a week to say the least.

With the elections behind us and the changes that are soon to come, I think it’s time for some positive energy so that we can stop focusing on the negative and think about more important things like living a healthy life.

So, for this week, I am switching up my usual ‘Health Benefits Of’ piece to incorporate the 7 best spices for positive energy and a healthy life.

Some of these spices I have previously highlighted in the series and some of them are new.

Let’s all take a deep breath and remember… 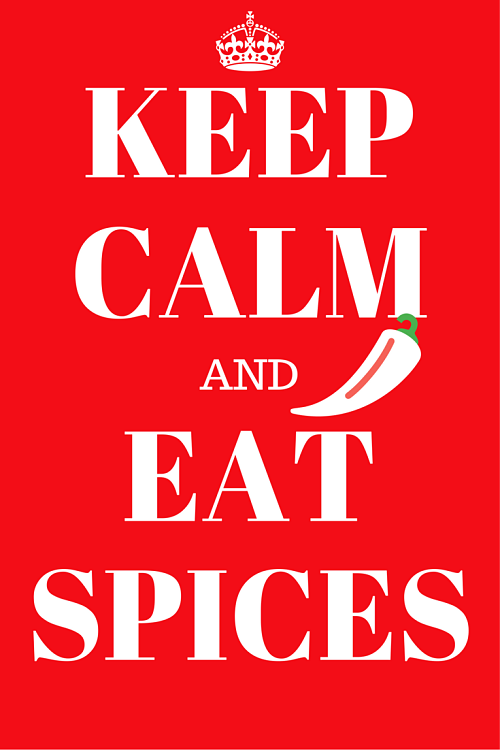 In addition to its numerous health benefits, it is believed that cinnamon can protect against rumors and envy. It is said that in the ancient Chinese practice of Feng Shui that “using a cinnamon broom (created by steeping a broom in a mixture of powdered cinnamon and water for four to eight hours) to sweep bad vibrations and negative influences out of the home.”

I think we would all love to sweep some negativity.

Like cinnamon ginger is used in many ayurvedic treatments and does wonders for your health.

Ginger is known to bring vitality and happiness to your life.

Salt is known as the energy of life. It cleanses your aura and clears negative energy. “The skin is an organ of elimination and a salt water soak will draw toxins and heavy metals from the tissues.” 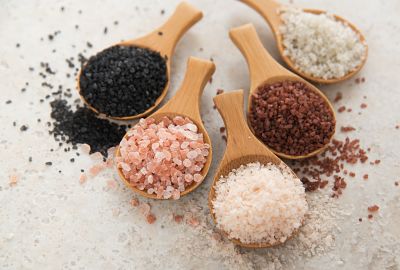 Known for its protective and healing effects. Top Remedies says, “Holy basil, a part of Hindu culture and Ayurvedic medicine, helps clear the air of negative energy and attracts positive vibrations to the environment.

Growing a basil plant in one’s home or garden is believed to have a spiritual healing effect on the environment. This benefits the residents of the premises in many ways.

It is one of the few plants that emit oxygen 20 hours a day and also absorbs harmful gases like carbon dioxide and carbon monoxide from the environment. You must place this plant in a north, east or northeast area of your home or garden.”

Increases positive energy flows depending on various states of negative energy you may be feeling: 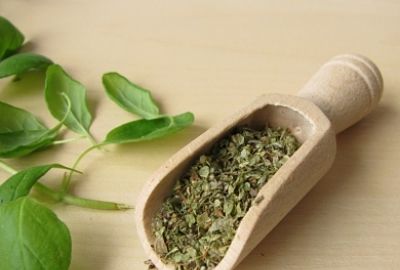 Probably the best known spice for positive energy. According to Spirituality Health, “one of the best ways to cleanse energy is with regular smudging, a traditionally Native American practice of burning herbs and resins, which many healers use to offer blessings and purify people, places and objects… Given its purity and potency white sage repels negative spirits and entities.”

If you are in a funk and are looking to try something new this weekend, perform a ritual, do a dance, sing a song, and praise the natural elements we can find on earth that can bring us positivity naturally. 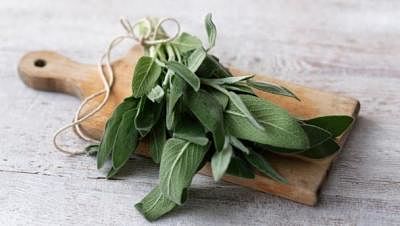 Getting Personal with Chef Lauren Thompson of Cafe Juanita