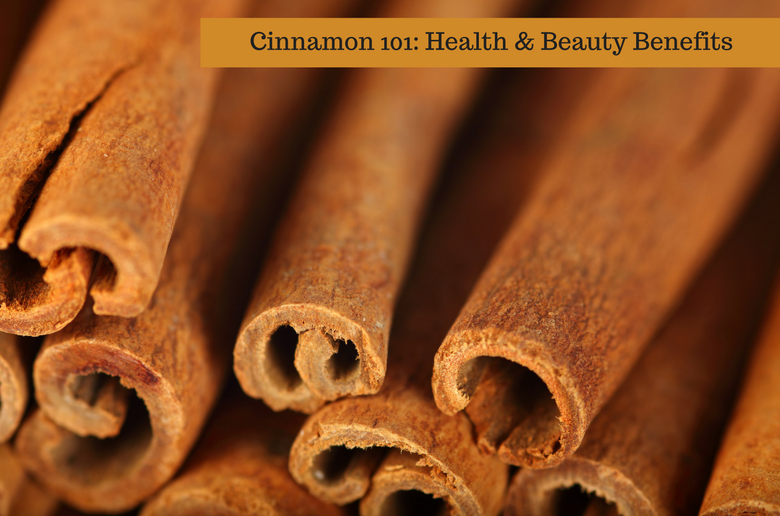 OK, so, tigers are wrong. TOTALLY WRONG. Their taste buds must be F’ed.

Back to basic bitch girl world.

HI EVERYONE!! Happy Friday to you alllll.

I thought this spice would be appropriate as the weather is beginning to slowly cool down here in San Diego.

Cinnamon is probably the most delicious spice there is. With so many uses in cooking it packs so much fall-ie/winter-ie flavor that I love. (Yes, I make up words, isn’t it fun?!)

The smell is intoxicating and it makes me want to drink a glass of wine and snuggle up next to a fire.

Excuse me while I snap back to reality.

Authority Nutrition tells us that “cinnamon is a spice that is made from the inner bark of trees called Cinnamomum.”

There are 2 main types of cinnamon which are made “by cutting the stems of the cinnamomum tree. The inner bark is then extracted and the woody parts removed from it.

When it dries, it forms strips that curl into rolls, called cinnamon sticks. The sticks can be ground to form cinnamon powder.” 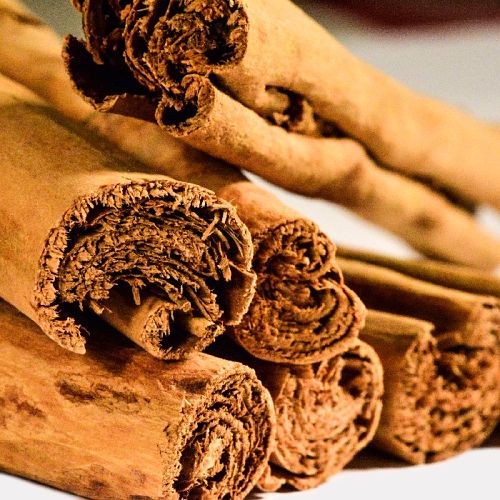 “This bark contains several special compounds which are responsible for its many health promoting properties- including cinnamaldehyde, cinnamic acid, and cinnamate.

Researchers have concluded that the health benefits of cinnamon can be obtained in the form of its pure bark, essential oils, in ground spice form (which is bark powder), or in extract form when its special phenolic compounds, flavonoids, and antioxidants are isolated. These compounds make cinnamon one of the most beneficial spices on earth, giving it antioxidant, anti-inflammatory, anti-diabetic, anti-microbial, immunity-boosting, cancer and heart disease-protecting abilities.”

The two main types of cinnamon are

Ceylon is much more expensive than Cassia and contributes to the major use of the cassia bark as the main form of cinnamon in the USA and Western Europe.

Lucky for us though, cinnamon has been rocking our world for thousands of years.

Medical News Today dates cinnamon back to “2000 BC in Ancient Egypt, where it was highly prized.” It was considered more valuable than gold for its taste and medicinal uses.

TANGENT: I think it is awesome how back in the day everything was much more simple. You used what you had around you to feed yourself, clothe yourself and remedy your own health issues. Why pop a pill when you can pop some cinnamon?

Now take a look at alllll the thinnnggsssssss cinnamon can do for you!

Reduces the risk of heart disease

Warming qualities to help with the flu or cold

Every week that I do research on these spices the more I am understanding Ayurveda. Taking care of your body naturally with homeopathic remedies is the way to go. Your body knows what it needs and it will take in the nutrients we are giving it and will apply it to wherever we need it to go.

Like most spices cinnamon can be used in savory and sweet dishes like here and here, but I think the real shocker is how we can use it for beauty.

I found SO MANY awesome beauty benefits for cinnamon that it was hard to choose from.

This time I wanted to share something different; something other than a face or hair mask. After a little googling I found this lip plumper recipe from The Huffington Post.

“You don’t have to go the cosmetic surgery route to get a plump pout à la Angelina Jolie. Simply apply a little Vaseline onto your lips and gently pat a pinch of cinnamon on top. Rub the mixture on for a few seconds and then allow it to sit for a minute. You will feel a slight tingly sensation from the spice — never apply dry cinnamon directly to your skin as it can cause irritation. Add another coat of Vaseline and you’ll have much fuller lips.” 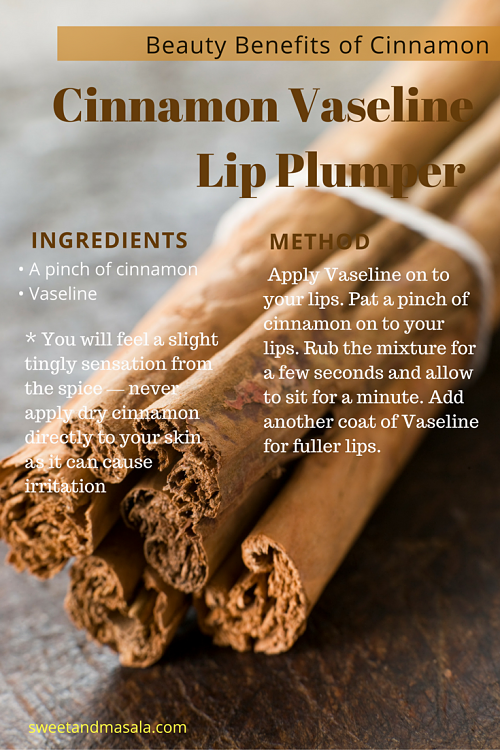 Have a happy weekend xx

This FIT Life with Analena