facts are, this is the most random post I have ever written 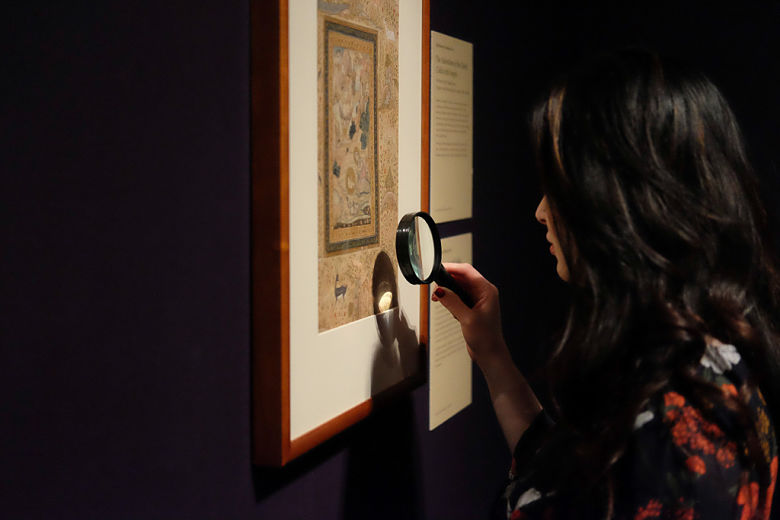 So, this is the most random post I have ever written.

J and I started watching Silicone Valley from season 1 recently, and there is a character named Jared who seems to know just about everything…. well…kind of.

You know, random, weird ass shit…facts that make you wonder…how/why the hell does that person know that.

I think we all have at least one random fact that we can regurgitate…sometimes we even surprise ourselves with what we know.

After laughing my ass off at the subtle comments made by Jared, I started to think. What do I know that someone else doesn’t know.

What interesting pieces of information do other people have that I can’t begin to understand.

What’s not on my radar but should be?

So, of course, I went too Google.

What do you know that you aren’t telling me? Anything fun? Maybe something that I should know but just don’t.

Earth is the only planet that is not named after a god.

Of all the words in the English language, the word “set” has the most definitions. The word “run” comes in close second.

Blue-eyed people tend to have the highest tolerance of alcohol.

The cigarette lighter was invented before the match.

The tongue is the strongest muscle in the body.

When Twister was introduced in 1966, it was denounced by critics as “sex in a box.”

A flea can jump up to 200 times its own height. That is the equivalent of a human jumping the Empire State Building.

There are 60,000 miles of blood vessels in the human body.

There are more lifeforms living on your skin than there are people on the planet.

On average, 12 newborns will be given to the wrong parents daily. 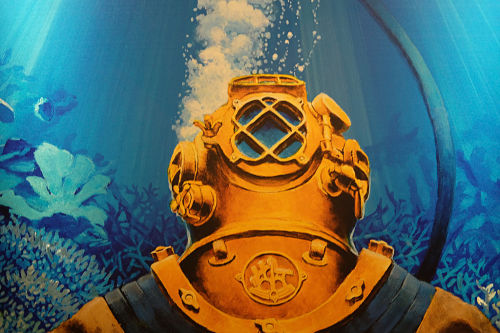 Months that begin on a Sunday will always have a “Friday the 13th.”

Women have twice as many pain receptors on their body than men. But a much higher pain tolerance.

On Jupiter and Saturn it rains diamonds.

It is impossible to sneeze with your eyes open. (DARE YOU TO TRY)

In France, it is legal to marry a dead person.

More people are allergic to cow’s milk than any other food.

The word “gorilla” is derived from a Greek word meaning, “A tribe of hairy women.”

The toothpaste “Colgate” in Spanish translates to “go hang yourself”

It is considered good luck in Japan when a sumo wrestler makes your baby cry.

There is enough sperm in one single man to impregnate every woman on earth.

I have def thrown a lot of weird ass shit at you….not going to lie…I didn’t know a lot of these! Did you?

Sometimes it is fun to get out of your head and know that some things that happen are out of our control while other things, like In France, it is legal to marry a dead person…leave me saying “but, for why?”

I want to know about all the random stuff YOU know about. Its nice to have some *mic drop, I’m so smart* facts up my sleeve.

i told a little white lie…sorry…

The more you know, right?

Why I’ve been MIA and these Dark Chocolate, Chili, Orange Soufflés

be a bum. Leggings are Life;

Wow that’s totally random alright! I just realized that yeah, earth is the only planet not named after a God. Nice.

Wait this is hilarious and so very interesting hahahaha. I was like WTF with the newborn stat!

Omg! I know! Like how horrible would that be!

This is a very random post but I love it. I love random facts and information. My boyfriend follows a group on Twitter that shares really random facts and he’s always telling me them, you never know when they might come in handy!

It was so much fun reading all of these facts! Some of them I’ve heard of before and some I haven’t! I think it’s pretty refreshing to read something fun like this.

I loved reading through this. “LOLed” at the Gorilla fact and the town in Canada, imagine living there.

Really great and interesting post, I certainly did not know that Earth, was the only planet to not be named after a god. Plus since becoming a parent, I found out the hundreds of thousands of pople have a dairy intolerance.

I think most of the world in general does

Through out this post, I was like – “that’s interesting”, “ohh”, “wait..what?!”, “omg”, “i knew it”, “i need to tell this to my mom” and so many other random musings. If anyone would have seen me reading this, they would have seen all emoji expressions on my face.

Great read! Earth is the only planet not named after a god – very interesting fact – I did not know that! x

60000 miles of blood vessels? That;s INSANE!!! I can’t even get my head around that! Love these facts!

Wow, so many cool facts! Some of them are super weird too. I will definitely try and remember as many as I can to impress family and friends from time to time!

I’m a professional at random facts! They make you look so acculturated 🙂 For instance I use them about wine, when I drink wine, even if I know little about wine (I mean very little about what is necessary to be considered a wine expert!)

haha, i love this!

Well, these facts are totally…mindblowing. Really? They actually give those poor newborns to the wrong parents? 🙁 Good to know though. At least I can keep an eye on my future newborn haha!

I have way too many random facts. I took the strengths finder test years ago and I got input as my number 1. That means I literally just store random facts for whenever they could be useful. It’s weird and sometimes handy.