Our Story – about time i shared, right? 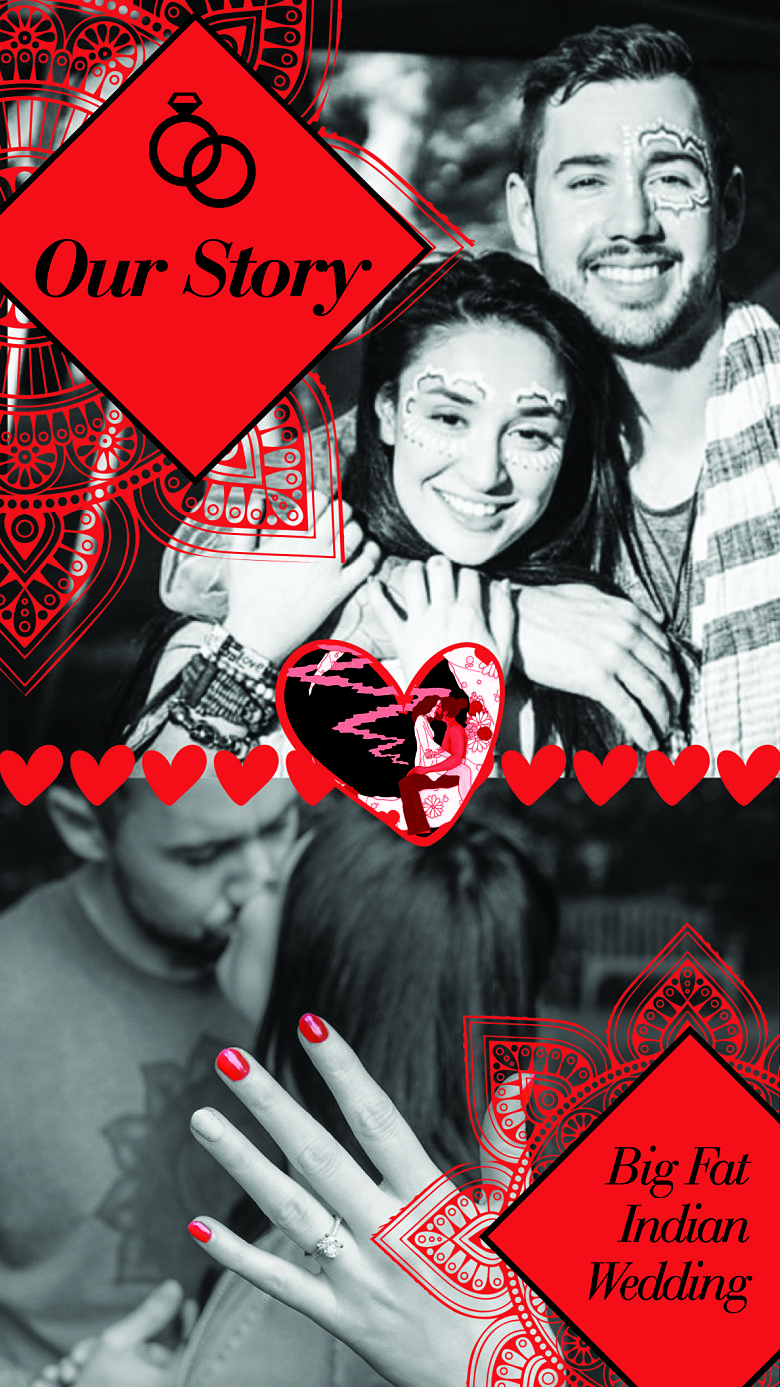 I’ve been asked time and time again, “how did you and J meet?”

Now, finally, since I’ve got my shit together (kind of), I’m ready to give you all the low down on Justin and our BIG FAT INDIAN WEDDING!

Justin and I met through our best friends Colin and Rachel.

Rachel and I have been best friends since college and J and Colin met while serving in the Navy.

We had always known about each other and had casually met here and there via Skype.

At the time, Justin had a long-term girlfriend and I was just doing my thing.

Summer 2014 was a weird time for me. I was living in Boston….I wasn’t feeling satisfied at my job, the lease on my apartment was ending, I was SICK of the dating game and overall, I just felt like I needed a change.

That summer Rachel, Colin, myself, and a few of our other friends, decided to go to Electric Daisy Carnival (EDC) in Las Vegas.

Justin, who was living in San Diego at the time, happened to randomly get FREE tickets to the festival and was on his way to.

Both of us were single and had been talking to each other more frequently over the few weeks leading up to EDC.

OK, so Justin came on a little strong when we finally met at the festival.

…I flew back to Boston after the festival and thought to myself that it was like, done.

Surprisingly, J and I kept speaking and I flew to San Diego over his b-day/4th of July to visit him.

Our connection was INSTANT.

It sounds so cliché to say…but we both knew. We knew this was it.

(My family is probably cringing hearing this because I told them I wanted to move to California because I needed a change and that it had nothing to do with a boy.

To be honest, Justin and believed this lie for a few years until we admitted the truth to ourselves about why I moved. Admitting that we moved that fast was scary. But hey, it worked.) 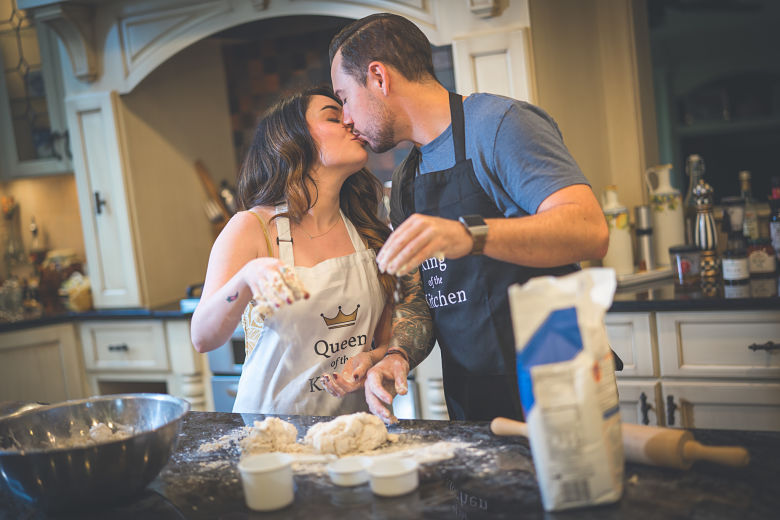 9 months after that we moved in together.

2 years after that we moved back to Boston because Justin got into this awesome Grad program.

1 year after we were engaged & in

8 months we will be married!

There has been a lot of ups and downs, loops, turns, hikes and more in over these past 5 years & I wouldn’t have it any other way <3

So cute! Wish you both all the happiness!

Such a nice story! I hope you are all kinds of excited about your upcoming wedding!

Oh girl! Isn’t that just so sweet…make me feel anxious about the wedding since I can’t wait to see it too(hope you will share the pictures with us) I wish you all the best!

That’s so sweet. I wish all the very best and a happy married life to both of you. ❤

It’s great that you connected so quickly when you visited for his birthday. Wishing you a wonderful life together. Hope the wedding preparations go well x

Lovely story and of course not overdue! Love story is always fresh 🙂 congratulation to both of you!

Congratulations and best wishes on this new chapter of your life. Weddings always make me cry. It is the most solemn, most sincere celebration of two people’s love for each other.

Awe, what a great little love story! I wish the two of you all the happiness married life has to offer you and congratulations on your upcoming nuptials!

I am so happy for you that it worked. I know sometimes things just work. And it would work well. I have had it not work well too. Hope the wedding goes amazingly well.

I’ve always enjoyed hearing other couples love stories. My wife and I have a pretty incredible one ourselves. Thanks for sharing!

Would love to hear yours!