Learn A Foreign Language Without Ever Leaving the Couch 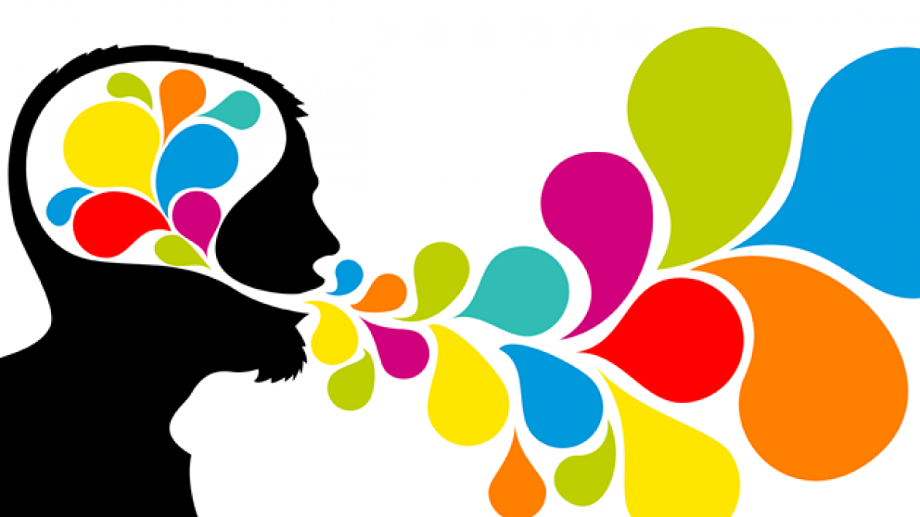 This summer my friend Julia and I are doing a 2 week excursion around Italy. We are starting in Pisa, bouncing around the coast, hitting up the Tuscan countryside and then finally ending in Rome.

…did I mention I don’t know any Italian?

Ok, so, I know conversational Spanish…the romance languages are extremely similar to each other, but I do not want to confuse my Spanish with Italian, ya know?

I also don’t want to be the stereotypical disrespectful American that shows up to another country without knowing anything about its culture, customs, and especially their language!

It’s always a good idea to get some basic language under your belt before you travel; hi, hello, bye, left, right, straight, where is the closest bar, where is the best pizza? You know. Important things.

…did I mention how hard it is to learn a language the older you get?

The ideal situation for me would be to lie in bed with a hefty glass of wine all while learning a different language.

It needs to be fun and engaging. Something that is going to hold my attention so I don’t get frustrated and give up. Language learning lies in a grey area for me. I enjoy it, but can I really enjoy it more than lounging in my bed or – if I’m feeling particularly adventurous– the sofa?

That’s why combining the two is perfect! Learn how to master Italian in a pillow fort or how about learning Mandarin whilst trying not to spill green tea all over your VS silk robe? Anything is possible!

Time to get to learning.

I first downloaded Duolinguo to brush up on my Spanish. Although it does offer some speaking opportunities it primarily focuses on improving reading and writing skills with their extensive exercises.

There are 27 different course options, where you can earn points for correct answers and race against the clock to complete quizzes.

There is in-lesson grading and the lessons can be completed anywhere thanks to the handy app.

…did I mention its free?! 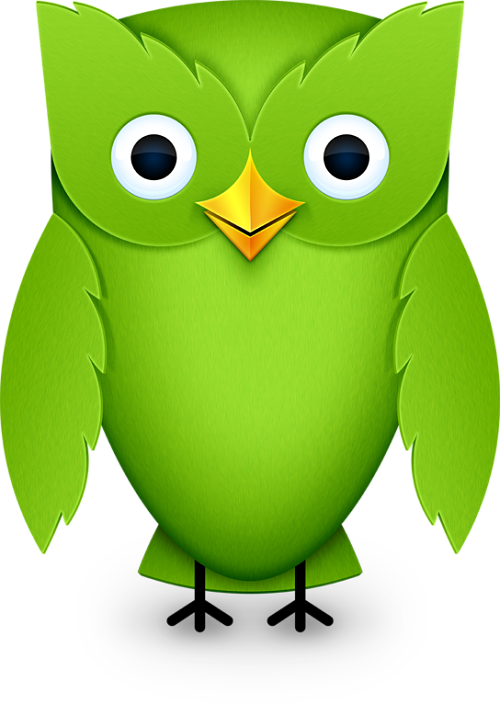 I live in San Diego where there are many Spanish speaking channels on the local TV station. The average American watches 34 hours of TV per week. Imagine what would happen to your fluency if you spent one half – or even one third – of that time watching Spanish soap operas or even an international movie or two off Netflix.

It’s free, enjoyable and there are subtitles to help you along.

In college I used to LOVE bugging my BFF by blaring my Bollywood music around the apartment. It would drive her crazy!

– my life is just so cool it demands a soundtrack, you know?

But why limit yourself to a boring monolingual playlist though?

For some reason remembering the lyrics to a song comes super natural to me, even if it is a song that is not in my language. Singing can help get rid of that American accent and memorize the actual words a lot quicker. You may not know what you are saying…yet…but get on the Google translator game and get to singing!

Try reading your favorite book in a foreign language or, better yet, get into a habit of reading books in their original language.

I tried reading Don Quixote in Spanish once…thank god for Spanish on one page and English on the other.

Not gonna lie, took me about a month and a half to go through the book. The point is though, that I did it! And I actually learned something!

Yes, this is real.

Cerebral Cortex completed a study on this and the findings are quite interesting.

“The old saying that we can solve problems more effectively when we “sleep on it” may be especially true if the problem we’re trying to solve is learning a new language.

Researchers from two Swiss universities wanted to know if they could enhance the learning of words from a foreign language by exposing people to the words during non-rapid eye movement sleep (NonREM sleep) – the deep, dreamless sleep period that most of us experience during the first few hours of the night.

To find out, they gathered two groups of study participants, and gave them a series of Dutch-to-German word pairs to learn at 10 pm. One group was then instructed to get some sleep, while the other group was kept awake. For the next few hours both groups listened to an audio playback of the word pairs they’d already been exposed to and some they hadn’t yet heard.

The researchers then re-gathered both groups at 2 am and gave them a test of the Dutch words to uncover any differences in learning.

And indeed there was a difference: the group that listened to the words during NonREM sleep did significantly better at recalling the words they’d heard at 10pm.

So, to make practical use of these findings you’ll need to make sure of two conditions: only play audio of foreign words you’ve already heard, and set the audio to run for the first two to three hours of sleep. When you wake, give yourself a quiz to test your recall.  Do that for a few weeks before going on the big overseas vacation, and you’ll likely find yourself communicating more fluently with the locals.”

There you have it. Some fun and some unconventional ways to pick up a language, quick.

Now it’s time to take my lazy ass over to Duolingo for my daily lesson.

I can’t believe you are going to Italy you little betch. So jelly. Lylaz. <3

my boyfriend said he was coming to Italy with me…and I was like…no. Jamie is coming instead. Lylaz <333

i love all of these ideas!!! and the free ones! i know a ton of people who picked up Spanish by watching Spanish soap operas as well!!! great read – xo

They are so entertaining, how can you not get sucked in? And thank you 🙂

This is such a cool idea! I know so many people that would like to learn a new language, but don’t think they have enough time. This is a great way to start!

Duolingo is perfect for them! It is so quick and easy on the go.

this is such a great idea! I really need to brush up on my French again, I remember going there on my Honeymoon thinking I could speak French still and failed miserably lol!

omg, that was me in Barcelona a few years go. My mom was like, just stop. lol

Totally sharing this with my sister! Thank you! She needs to learn spanish lol

hahaha, she will get it!

This is awesome! Thank you for the great tips and ideas 🙂

Thanks Melanie! Are you learning any languages right now?

That’s so amazing! I have been wanting to learn italian for the longest time! Thank you for sharing darling!
kat | http://www.DeliriumStyle.com

You’re welcome! I hope you found it useful!

So cool! I’ve always wanted to learn another language